One of the questions I get a lot from customers and friends is “Can I smoke on a gas BBQ?”. The simple answer is yes you can, with just a few pieces of equipment. With kits like our Christmas Ham Kit being so popular, I wanted to put together a quick how to of how to smoke on a gas BBQ.

A caveat though – using this method won’t produce as much smoke as using an actual smoker, but remember that meat will also only take on smoke to a particular temperature anyway, so the intensity will be lighter in the finished product.

To achieve smoking on a gas BBQ, you’ll need a few things – a hooded gas BBQ that has multiple burners that can be controlled individually, a smoker box (or you can make your own) and some wood chips.

Firstly, soak your wood chips in water. There are a few schools of thought on soaking chips, some don’t bother, others do in wine or another alcohol. For the purpose of using a smoker box, I soak for half an hour in water, as it means they will smoulder and smoke, rather than just burn.

Select a fruitwood that best suits the cut you are cooking. Apple and hickory are good all purpose woods. Our friends at Heat Beads have a great product to suit

Next, pre-heat your BBQ by turning on a burner on one side to high, either the side with the grill plate (instead of the flat plate), or a removable flat plate. This is the same as creating indirect heat in a charcoal BBQ, you are going to create a zone that is free of direct heat, and have it coming from one side only.

Remove the chips from the water and fill the smoker box. Don’t overfill it as you want room for the air and heat to move around. If you don’t have a smoker box, take a small foil tray with some holes punched in the bottom, add your wood chips, then seal with foil and punch some holes in the top. Alternatively, Amazon has a range of smoker boxes available to buy.

Once the BBQ is at temperature, place the smoker box on the direct heat side of the BBQ. Some smoker boxes are designed to sit directly on the burners, but having it on high will be enough for it to sit on the grill in most cases.

Close the lid and wait for the box to start producing smoke. Add a tray with a trivet to the side of the BBQ that does not have direct heat so that the smoke can get around the whole cut. 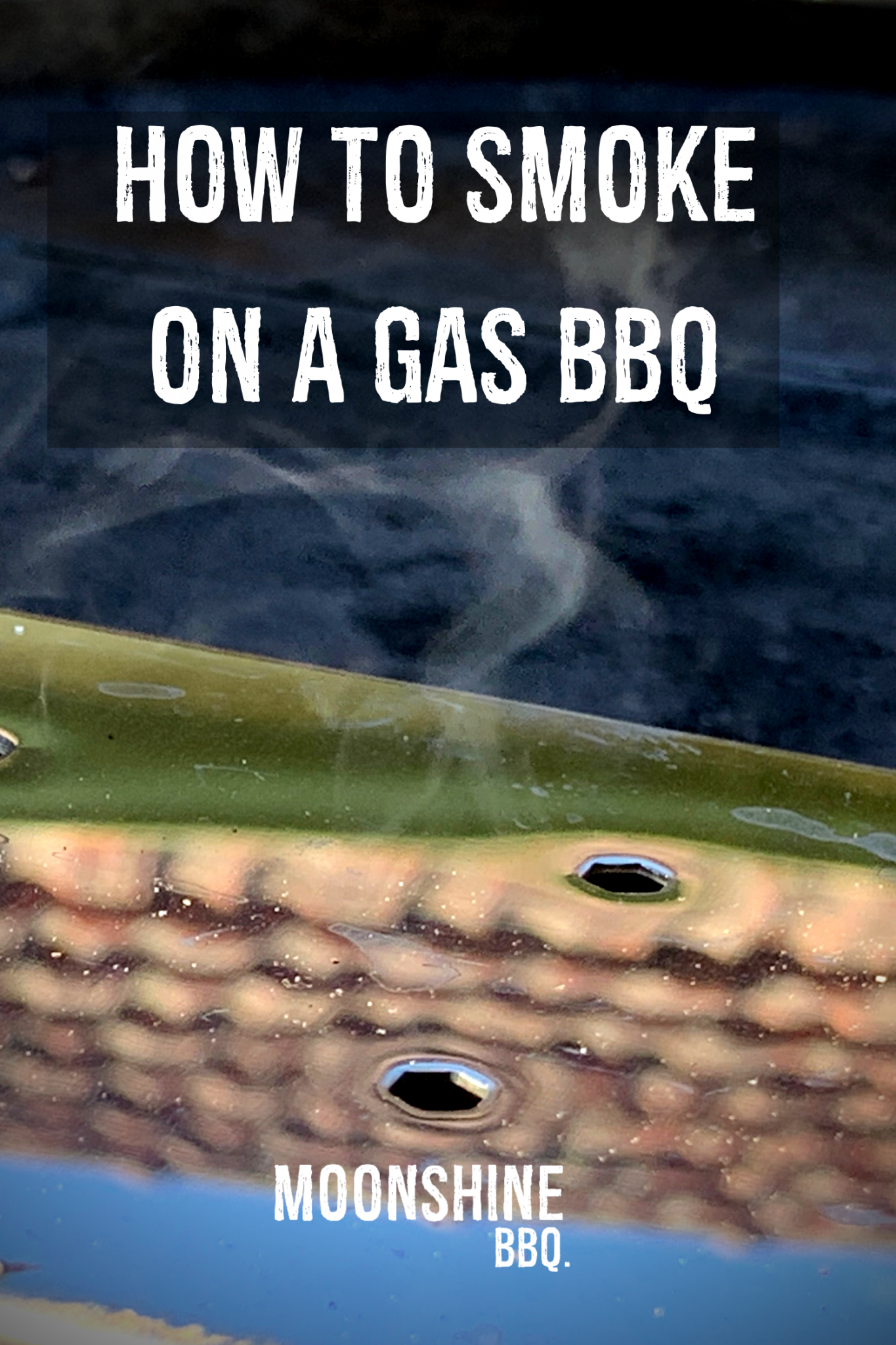 Makin’ Bacon – How to Cure and Smoke Your Own Bacon1.4K Total Shares 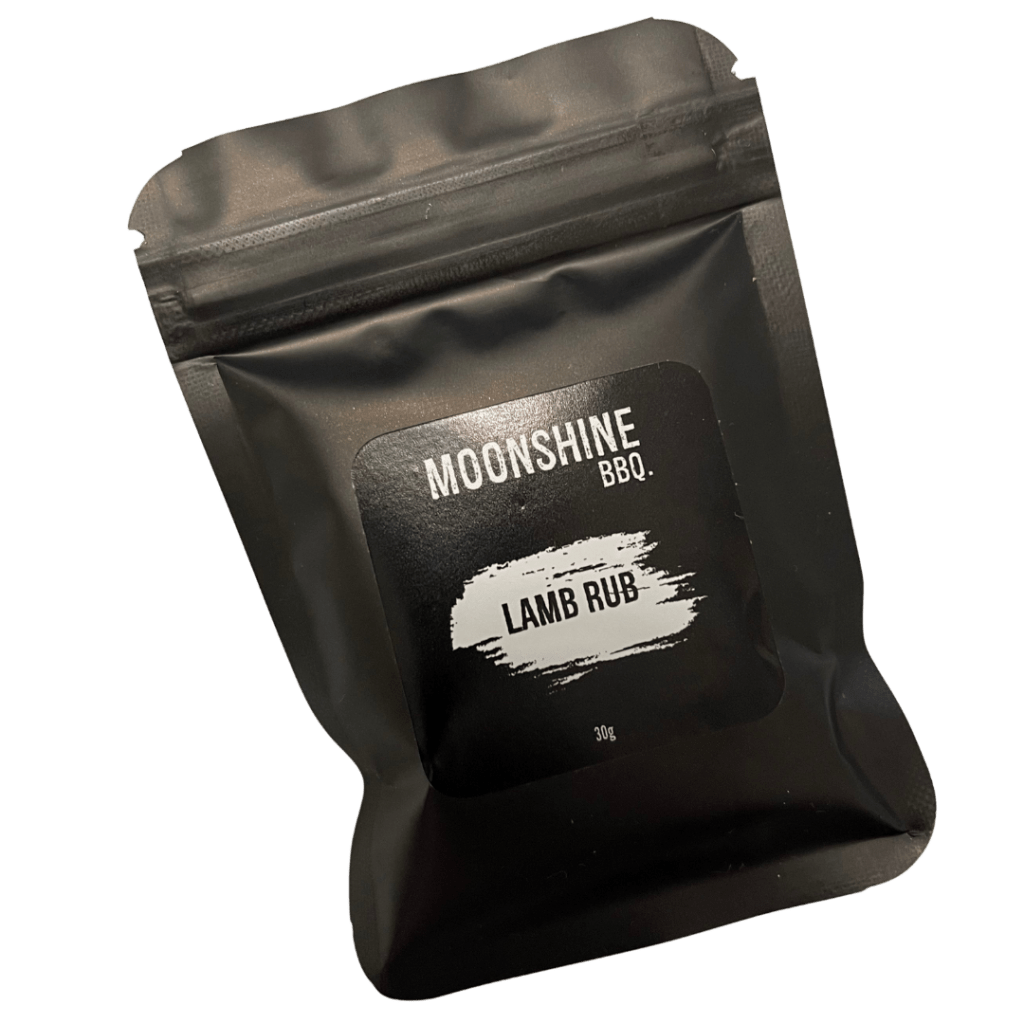 Grab a free sample pack with any rub or cure purchase!