A few posts ago, I spoke about why I view pepper as such an important ingredient when creating our rubs. In addition to pepper, salt is one of the standard BBQ rub ingredients. But not everything is equal when using salt. 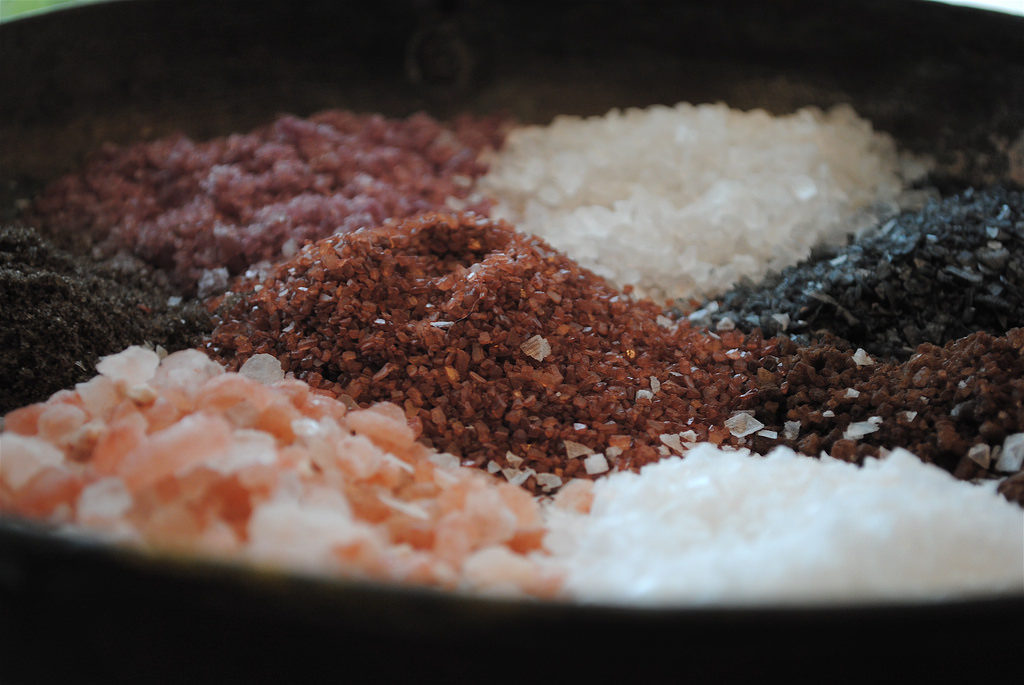 A lot of rubs call for Kosher Salt, but here in Australia, it can be notoriously hard to find, so what can you substitute if you can’t find it?

Table salt is usually iodised, which means it’s had iodine added. There’s nothing wrong with it, and iodine is actually important to the human body. The uniform grain however means that the flavour is much stronger as there is more by volume.

A big thing with Kosher salt actually has to do with the size of the flakes, so I recommend using sea salt as a substitute if you can’t find it, as the grain is larger and less uniform. This can come in many forms, either rock salt, or sea salt flakes.

This article from Serious Eats breaks down all the science behind it, but the essential message is that if you substitute in a different salt other than kosher, you need to pay attention to how much you use. Because of the size of the flakes, you can potentially over salt.

Keep it in balance

Salt is important to balance in your rubs. Too much salt can overpower the other ingredients. On cuts like beef, often just salt and pepper suffices. I like to use a little more in our pork rub than I would in the lamb rub, as salt and pork tend to go together better.

Experiment a little and you will begin to understand the balance yourself.

NB: You will have noticed in my bacon curing post, and indeed in many other posts that call for curing, that pink salt is used. Note that pink salt is not the pink Himalayan salt you see in many shops now. It’s a mix of sodium nitrite and sodium chloride, so please don’t get these mixed up when using salt in a recipe.